The Imperial College of London is consistently ranked among the top universities in the world, ranking 5th in the world (and 3rd in Europe) in the 2013 QS World University Rankings. In 2010/11 Imperial had a total income from research grants and contracts of £299 million, the second-highest of any British university in that year. Currently there are approximately 14.000 Students at ICL. 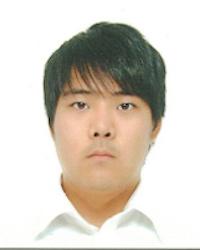 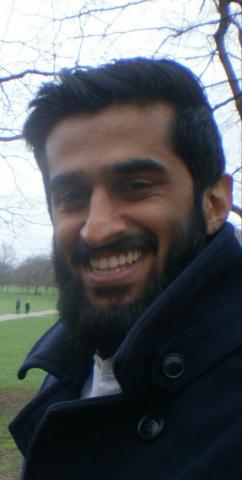