The Laboratoire de Météorologie Dynamique (LMD) is a joint research unit which brings together the CNRS, the École Polytechnique, the École Normale Supérieure (ENS) and the Université Pierre et Marie Curie in Paris. The LMD has a total of 180 employees, including 50 scientists and about 70 PhD students and post-docs. Main research themes at the LMD include studying climate evolution, the effects of increasing anthropogenic emissions and the physical processes underlying climate variability. The group at ENS, with ~40 members, has a long tradition of research in atmospheric dynamics. Within the ENS, the LMD is part of the Geosciences Department, which includes a group working in geophysics in addition to the atmospheric physics. The LMD is part of the Institut Pierre-Simon Laplace (IPSL) which is a joint action initiated by six major laboratories in the Paris area. Together these laboratories have expertise in almost all the fields of atmospheric, oceanic and climate science. A particular strength of the IPSL is the ability to build collaborative projects among scientists of different areas of expertise. The IPSL Earth System Model, where the LMD is in charge of the atmospheric component, is one of the main models used by the CMIP / IPCC assessments of climate change. The Climate modelling Group of LMD, in nearby Jussieu campus, is at the core of the development of the LMDz GCM.

Laboratoire de Mecanique des Fluides de Lille (LMFL):  The Fluid Mechanics Laboratory of Lille - Kampé de Feriet CNRS FRE 2017 was founded 1st January 2018 as result of the fusion of two research entities: the “Rotating and Turbulent Flow” team from the Mechanics Laboratory of Lille and the research unity “Flight limits and experimentation” (ELV) from the ONERA Lille. The unity is formed of 38 permanent people (researchers, research professors, engineers and technicians) and about 25 doctoral and post-doctoral students. The laboratory is present in three facilities at Lille (ENSAM et ONERA) and in the Villeneuve d’Ascq’s campus (Centrale Lille, CNRS, Université de Lille).

Director of research at LMD: http://www.lmd.ens.fr/jpduvel/site/Home.html 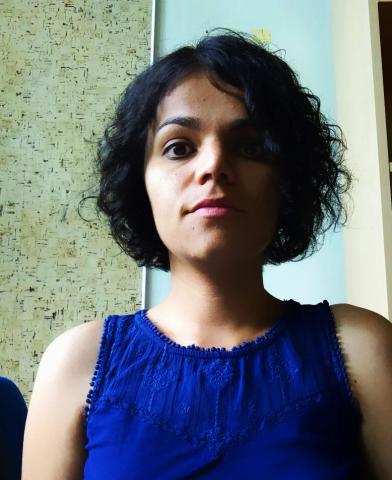 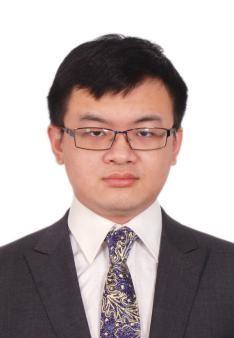 Passive scalars (temperature and/or supersaturation) and a Lagrangian subroutine (to compute particle displacement and supersaturation) will be installed to ICL’s in-house Navier-Stokes solver “Incompact3d” code so that the detailed dynamics of the turbulent/non-turbulent interface can be investigated. The project will also aim at the application of this approach to a broader range of turbulent flows.